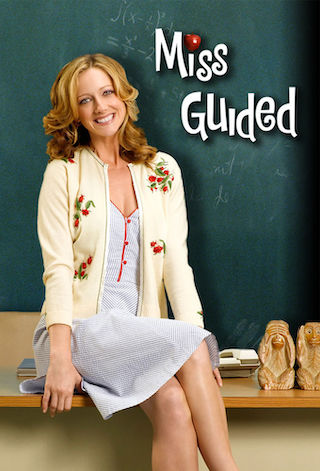 When Will Miss Guided Season 2 Premiere on ABC? Renewed or Canceled?

Miss Guided follows Becky Freeley, a woman working as a guidance counselor at the Glen Ellen High School which she once attended. She tries to help guide the students so that they will cope with high school better than she did. She also interacts with other teachers and Principal Huffy.

Miss Guided is a Scripted Comedy TV show on ABC, which was launched on March 18, 2008.

Previous Show: Will 'Love Comes Softly' Return For A Season 2 on Hallmark Channel?

Next Show: When Will 'El Chapo' Season 4 on Univision?