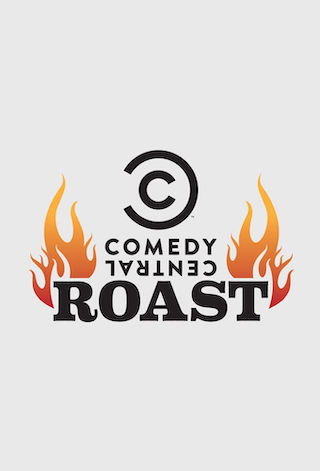 This annual laugh fest from Comedy Central picks a particular celebrity each year as it's target. A panel is selected from the celebrity's peers and current, popular comedians to comically point out the foibles of the personal and professional lives of the celebrity in question.

Previous Show: Will 'Problematic with Moshe Kasher' Return For A Season 2 on Comedy Central?

Next Show: When Will 'This is Not Happening' Season 5 on Comedy Central?