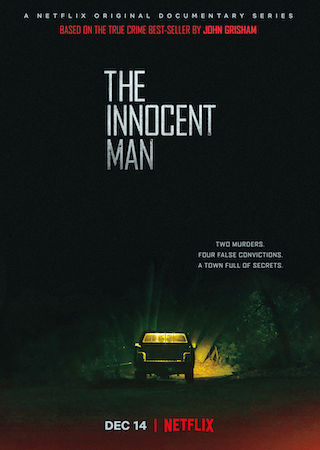 When Will The Innocent Man Season 2 Premiere on Netflix? Renewed or Canceled?

"The Innocent Man" Status on Netflix:

Two murders, four convictions, and a town full of secrets. Based on John Grisham's only true crime best-seller, The Innocent Man, an old case that shook the small town of Ada, Oklahoma in the 1980s is re-opened with unbelievable evidence that has everyone questioning if the right men were charged, or if the killer is still out there.

The Innocent Man is a Documentary Crime TV show on Netflix, which was launched on December 14, 2018.

Previous Show: Will 'Unanchored' Return For A Season 2 on Bravo?

Next Show: When Will 'Valley of the Boom' Season 2 on National Geographic Channel?