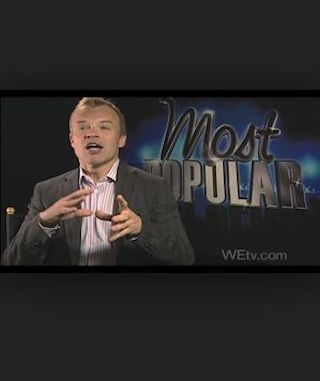 When Will Most Popular Season 2 Premiere on We tv? Renewed or Canceled?

"Most Popular" Status on We tv:

Graham Norton presents We tv's first game show, in which 100 women were asked to make judgments that could reward one of several contestants cash prizes of up to $10,000.

Previous Show: Will 'Platinum Weddings' Return For A Season 6 on We tv?

Next Show: When Will 'Sunset Daze' Season 2 on We tv?