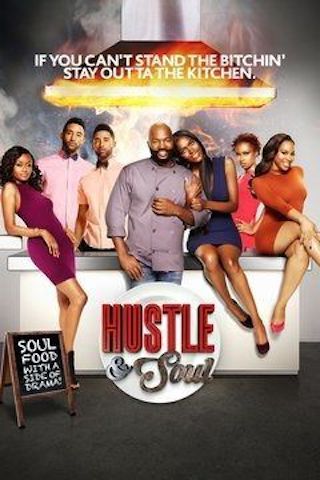 When Will Hustle & Soul Season 4 Premiere on We tv? Renewed or Canceled?

WE tv is serving up another side of drama during its popular Thursday night lineup; with the addition of its new culinary docu-series Hustle & Soul, premiering Thursday, March 16th at 10 p.m. ET/PT. The six-episode, one-hour series from Big Fish Entertainment follows Lawrence Page (Chef LP), owner and head chef of The Pink Tea Cup (PTC) restaurant. Lawrence resurrected the former ...

Previous Show: Will 'Mystery Millionaire' Return For A Season 2 on We tv?

Next Show: When Will 'SWV Reunited' Season 3 on We tv?