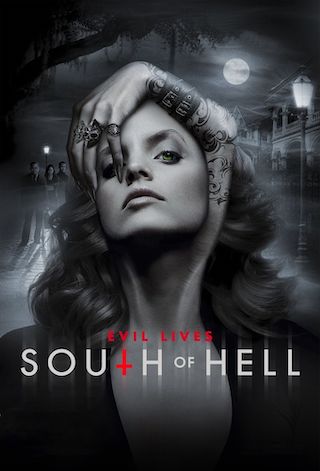 When Will South of Hell Season 2 Premiere on We tv? Renewed or Canceled?

"South of Hell" Status on We tv:

Charleston, South Carolina is the most possessed city in the world. Evil thrives here. Something the stunning exorcist-for-hire Maria Abascal knows all about. She and her brother David wrestle demons for a living. Especially Abigail, the one that lives within her. The one who feeds on other demons, and who's violated the laws of Hell to live on earth—and live on, inside Maria. ...

South of Hell is a Scripted Drama, Fantasy, Horror TV show on We tv, which was launched on November 27, 2015.

Previous Show: Will 'The Divide' Return For A Season 2 on We tv?

Next Show: When Will 'Twister Sisters' Season 2 on We tv?