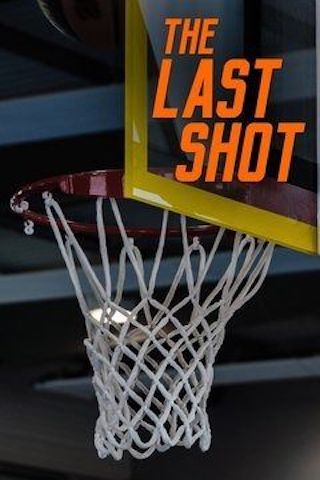 When Will The Last Shot Season 2 Premiere on Viceland? Renewed or Canceled?

"The Last Shot" Status on Viceland:

The Last Shot is a documentary series that follows the lives of American and Mexican basketball players whose careers have been derailed, as they travel south of the border in search of one last opportunity to make a living playing the game they love. The series follows three teams to cash-prize tournaments all across rural Mexico, where the rules are constantly changing, ...

The Last Shot is a Documentary Drama, Action, Sports TV show on Viceland, which was launched on August 7, 2017.

Previous Show: Will 'Beerland' Return For A Season 4 on Viceland?

Next Show: When Will 'Nuts + Bolts' Season 2 on Viceland?