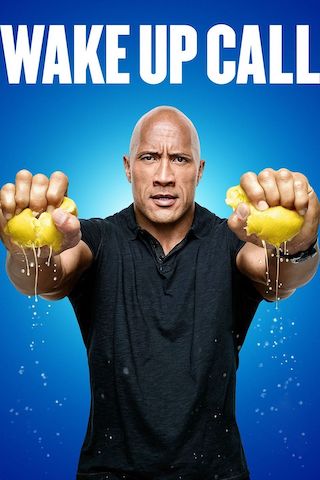 When Will Wake Up Call Season 2 Premiere on TNT? Renewed or Canceled?

"Wake Up Call" Status on TNT:

By the time Dwayne "The Rock" Johnson was 23, he had multiple arrests, his family was evicted and his dreams of being a football player were shattered. He was living at home with no future, no direction and had seven bucks in his pocket. That's when he made a choice - to challenge himself every day. And to turn himself around. The rest is history.

Wake Up Call is a Reality Drama TV show on TNT, which was launched on December 12, 2014.

Previous Show: Will 'NBA 3X All-Star Challenge' Return For A Season 2018 on TNT?

Next Show: When Will 'Saved' Season 2 on TNT?