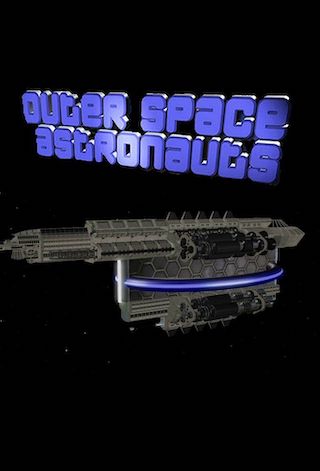 When Will Outer Space Astronauts Season 2 Premiere on Syfy? Renewed or Canceled?

A futuristic comedy series about eight vaguely courageous and easily distracted military personnel who journey to the far reaches of the galaxy, seeking knowledge, adventure and whatever else they can come up with. On board the O.S.S. Oklahoma, this legion of misfits are led by a lackluster captain who would rather be planning the next "Margarita Monday" than leading a mission against ...

Outer Space Astronauts is a Scripted Comedy, Science-Fiction TV show on Syfy, which was launched on December 8, 2009.

Previous Show: Will 'Good vs Evil' Return For A Season 3 on Syfy?

Next Show: When Will 'Firestarter: Rekindled' Season 2 on Syfy?