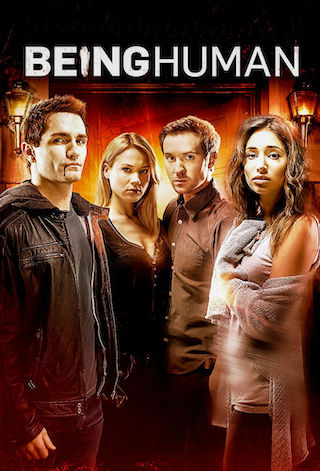 When Will Being Human Season 5 Premiere on Syfy? Renewed or Canceled?

"Being Human" Status on Syfy:

Being Human is a series based on the UK series of the same name. It is a supernatural orientated around a vampire, ghost and werewolf trying to live under the same household.

Being Human is a Scripted Drama, Horror, Romance TV show on Syfy, which was launched on January 17, 2011.

Previous Show: Will 'Stargate Universe' Return For A Season 3 on Syfy?