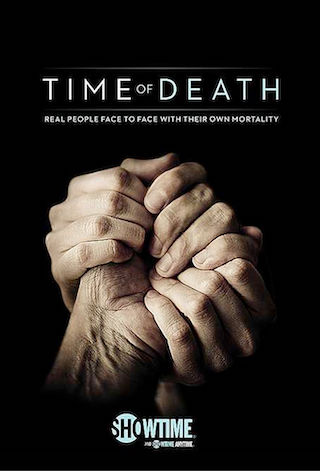 When Will Time of Death Season 2 Premiere on Showtime? Renewed or Canceled?

"Time of Death" Status on Showtime:

People are mortal, which is a point driven home by this series that follows people who are facing their imminent mortality. The terminally ill people on "Time of Death" are supported by family, friends, health care professionals, and hospice workers. The stories told include those of a single mother with invasive breast cancer; a psychotherapist specializing in death and dying but who, herself, has ...

Time of Death is a Reality TV show on Showtime, which was launched on November 1, 2013.

Previous Show: Will 'La La Land' Return For A Season 2 on Showtime?

Next Show: When Will 'Look' Season 2 on Showtime?