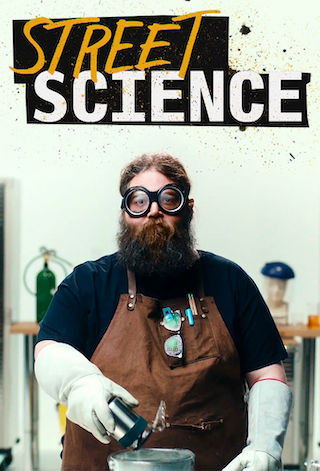 When Will Street Science Season 3 Premiere on Science? Renewed or Canceled?

Street Science focuses on unique experiments involving chemistry, fire and explosions, among others, caught in slow-motion footage. It features "science guy' and storyteller Kevin Delaney as he leaves his lab behind and hits the streets to conduct "larger-than-life demos" combining "scientific method with curiosity and plain old-fashioned ingenuity". The experiments will include creating a man-made fire tornado, turning leaf blowers into homemade ...

Street Science is a Documentary TV show on Science, which was launched on January 11, 2017.

Previous Show: Will 'Outrageous Acts of Psych' Return For A Season 2 on Science?

Next Show: When Will 'Droned' Season 2 on Science?