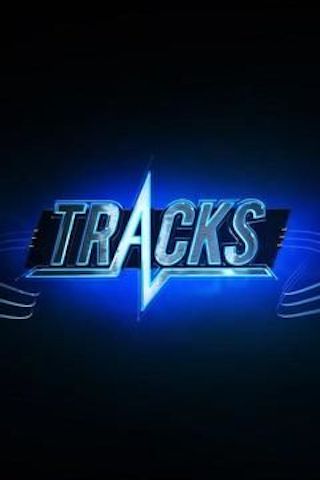 When Will Tracks Season 2 Premiere on Paramount Network? Renewed or Canceled?

In Tracks, a team of two attempts to name a song title just by listening to its individual tracks (e.g. guitar, bass, vocal, etc.). The series will also feature surprise celebrity musical guests performing tracks – which could be their own – or others.

Tracks is a Game Show Music TV show on Paramount Network, which was launched on September 1, 2016.

Previous Show: Will 'Ink Master: Redemption' Return For A Season 5 on Paramount Network?

Next Show: When Will 'Big Easy Justice' Season 2 on Paramount Network?