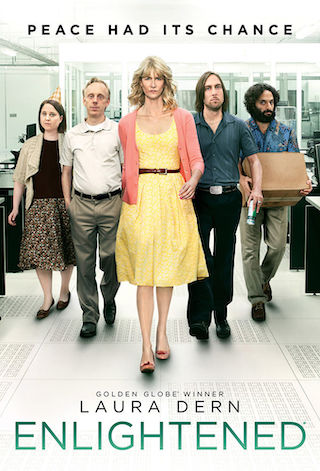 When Will Enlightened Season 3 Premiere on HBO? Renewed or Canceled?

This new show focuses on a self-destructive woman (Laura Dern) who has a spiritual awakening after a meltdown. Determined to live a more enlightened existence, the former career executive's new lifestyle wreaks havoc both at home and at work.

Enlightened is a Scripted Drama, Comedy TV show on HBO, which was launched on October 10, 2011.

Previous Show: Will 'Looking' Return For A Season 3 on HBO?

Next Show: When Will 'Unscripted' Season 2 on HBO?