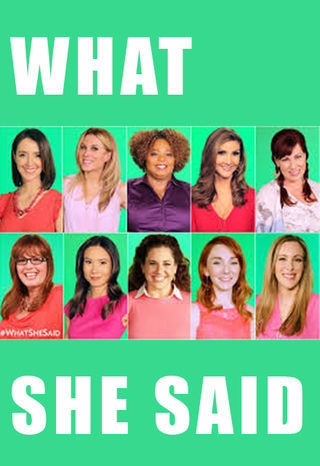 When Will #WhatSheSaid Season 2 Premiere on TLC? Renewed or Canceled?

#WhatSheSaid features some of the country's foremost female comics commiserating, venting, and speaking the truth about being mothers in these crazy modern times. Things like social media, timesaving secrets, and no-nonsense attitudes come together for a real conversation -- with lots of laughter -- about the chaos of life and motherhood.

#WhatSheSaid is a Reality Comedy TV show on TLC, which was launched on May 10, 2015.

Previous Show: Will 'Psychic Matchmaker' Return For A Season 2 on TLC?

Next Show: When Will 'Fat Chance' Season 2 on TLC?