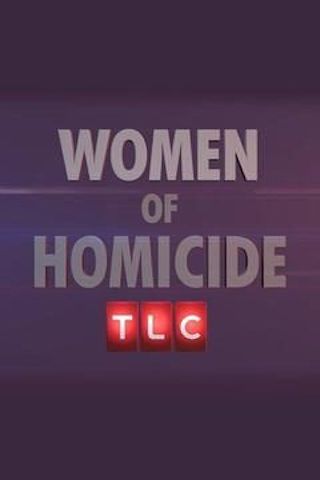 When Will Women of Homicide Season 2 Premiere on TLC? Renewed or Canceled?

"Women of Homicide" Status on TLC:

There are approximately 15,000 murders per year in the United States, though only 15% of detectives dedicated to solving these crimes are women. TLC goes inside this gritty world, following the lives of three female homicide detectives in the major cities of Cincinnati and Atlanta. These women work relentlessly with their partners to bring closure to victims' families by pursuing the truth and putting the guilty ...

Women of Homicide is a Documentary Crime TV show on TLC, which was launched on April 9, 2014.

Previous Show: Will 'Skin Tight' Return For A Season 4 on TLC?

Next Show: When Will 'My Little Life' Season 2 on TLC?