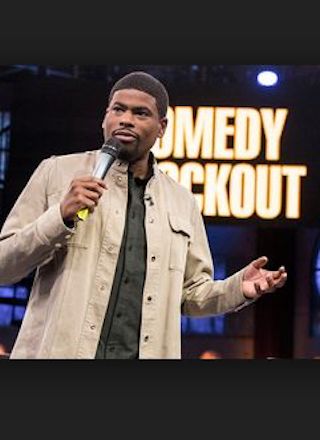 When Will Comedy Knockout Season 4 Premiere on truTV? Renewed or Canceled?

On each episode of Comedy Knockout, host Damien Lemon sends three comics into a battle of high stakes comedic gameplay. With points given based on audience applause, the comedians throw roast-like, rapid-fire jabs at their opponents. Each show ends with one comedian crowned champion, one eliminated and one forced to face the crowd and apologize for going down in shameful defeat.

Comedy Knockout is a Reality Comedy TV show on truTV, which was launched on April 21, 2016.

Next Show: When Will 'Impractical Jokers: Inside Jokes' Season 2 on truTV?