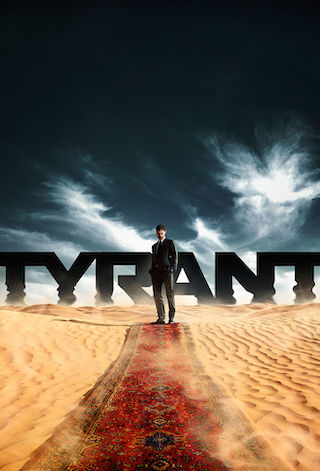 When Will Tyrant Season 4 Premiere on FX? Renewed or Canceled?

Tyrant is a drama that follows a typical American family whose members find themselves embroiled in the geopolitical intrigue of a volatile Middle Eastern country. Barry Al-Fayeed is a California pediatrician who also happens to be the second son of a Middle Eastern dictator. Barry reluctantly agrees to return home with his American family for his nephew's wedding. Events thrust him into ...

Tyrant is a Scripted Drama, Thriller TV show on FX, which was launched on June 24, 2014.

Previous Show: Will 'Rescue Me' Return For A Season 8 on FX?

Next Show: When Will 'The Riches' Season 3 on FX?