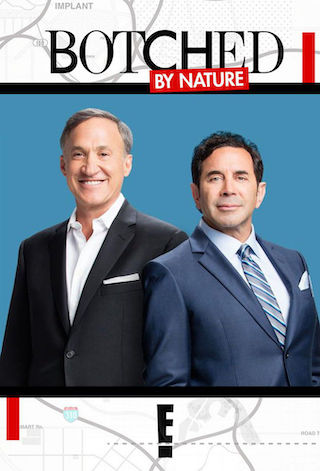 When Will Botched by Nature Season 2 Premiere on E!? Renewed or Canceled?

"Botched by Nature" Status on E!:

In Botched by Nature the famous doctor duo Dr. Nassif and Dr. Dubrow are taking the show on the road and heading cross country to change the lives of those who have been botched by genetics or a traumatic incident. The new one-hour, eight episode series follows the nation-wide pursuit of these plastic surgeons as they seek to transform the lives of ...

Botched by Nature is a Reality Drama, Medical TV show on E!, which was launched on August 3, 2016.

Previous Show: Will 'Botched: Post Op' Return For A Season 3 on E!?

Next Show: When Will 'What Happens at The Abbey' Season 2 on E!?