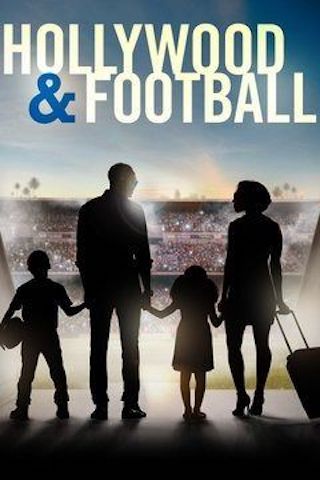 When Will Hollywood & Football Season 2 Premiere on E!? Renewed or Canceled?

E!'s new docu-series, Hollywood & Football will offer a special look into life outside of the stadium for LA's new home team, taking viewers off the gridiron and into the lives of six players for the legendary Rams. After more than 20 years in St. Louis, the pressure is on for the players to succeed as they have everything to prove in ...

Hollywood & Football is a Documentary Sports TV show on E!, which was launched on November 30, 2016.

Previous Show: Will 'Eric and Jessie: Game On' Return For A Season 4 on E!?