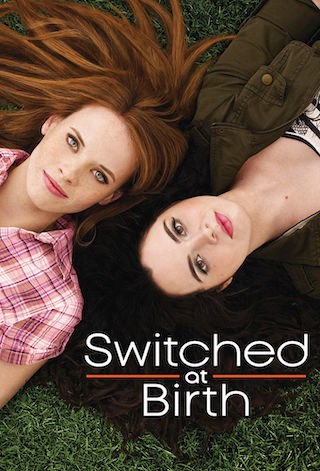 When Will Switched at Birth Season 6 Premiere on FreeForm? Renewed or Canceled?

"Switched at Birth" Status on FreeForm:

Switched at Birth, a one-hour scripted drama, tells the story of two teenage girls who discover they were accidentally switched as newborns in the hospital. Bay Kennish grew up in a wealthy family with two parents and a brother, while Daphne Vasquez, who lost her hearing at an early age due to a case of meningitis, grew up with a single mother ...

Switched at Birth is a Scripted Drama, Family TV show on FreeForm, which was launched on June 6, 2011.

Previous Show: Will 'Melissa & Joey' Return For A Season 5 on FreeForm?

Next Show: When Will 'Guilt' Season 2 on FreeForm?