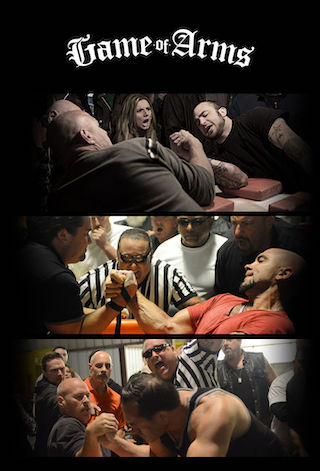 When Will Game of Arms Season 2 Premiere on AMC? Renewed or Canceled?

"Game of Arms" Status on AMC:

Game of Arms is a look inside the raw and highly competitive world of American arm wrestling. The series follows the members of five regional arm wrestling clubs in Erie, PA, Kansas City, KS, New York, NY, Sacramento, CA and Baton Rouge, LA as they hit the road and wager their reputation, relationships and money for the sport. Game of Arms not ...

Previous Show: Will 'The Pitch' Return For A Season 3 on AMC?

Next Show: When Will 'The Sound of Your Heart: Reboot' Season 3 on Netflix?