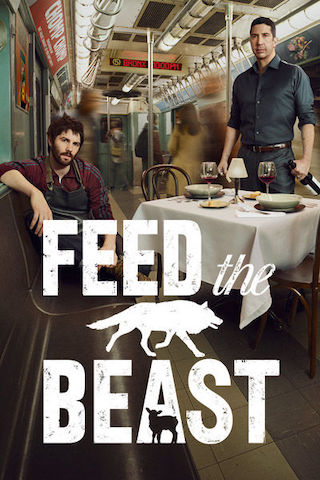 When Will Feed the Beast Season 2 Premiere on AMC? Renewed or Canceled?

"Feed the Beast" Status on AMC:

Feed the Beast tells the story of Tommy and Dion who are like brothers. Dion can't stay out of trouble. Tommy can't move past it. For two friends on the brink of losing everything, a dusty pipe dream of opening up an upscale restaurant in their hometown of the Bronx is all they have left to turn their lives around. Together, they ...

Feed the Beast is a Scripted Drama, Food, Crime TV show on AMC, which was launched on June 5, 2016.

Previous Show: Will 'Comic Book Men' Return For A Season 8 on AMC?

Next Show: When Will 'The American West' Season 2 on AMC?