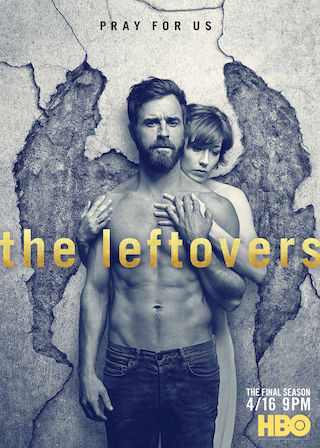 When Will The Leftovers Season 4 Premiere on HBO? Renewed or Canceled?

"The Leftovers" Status on HBO:

Three years after millions of people - some 2% of the world's population - vanished into thin air, residents of Mapleton, NY weigh the pros and cons of a "Heroes Day" tribute to the local "Departed". Attempting to maintain a sense of normalcy in his strained community, police chief Kevin Garvey faces additional challenges at home with his daughter, Jill, who's lost in a cloud ...

The Leftovers is a Scripted Drama, Science-Fiction, Thriller TV show on HBO, which was launched on June 29, 2014.

Previous Show: Will 'The Brink' Return For A Season 2 on HBO?

Next Show: When Will 'Hello Ladies' Season 2 on HBO?