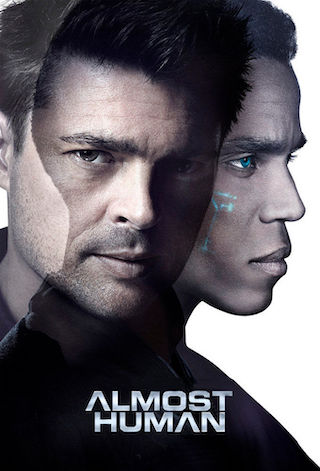 When Will Almost Human Season 2 Premiere on FOX? Renewed or Canceled?

Almost Human is an action-packed police drama set 35 years in the future, when police officers are partnered with highly evolved human-like androids. The year is 2048. Meet John Kennex a cop who survived one of the most catastrophic attacks ever made against the police department. After waking up from a 17-month coma, he can't remember much - except that his partner was killed; ...

Almost Human is a Scripted Drama, Crime, Science-Fiction TV show on FOX, which was launched on November 17, 2013.

Previous Show: Will 'LA to Vegas' Return For A Season 2 on FOX?

Next Show: When Will 'Pitch' Season 2 on FOX?