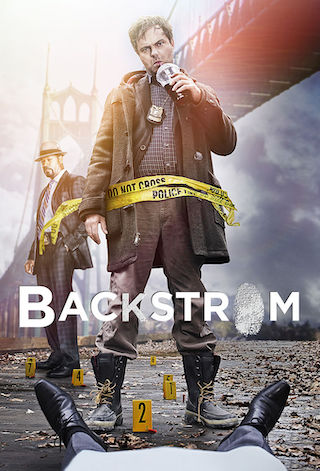 When Will Backstrom Season 2 Premiere on FOX? Renewed or Canceled?

The series follows Detective Everett Backstrom, an unhealthy, offensive, irascible - albeit brilliant - detective who sees the worst in everyone, and he's usually right.

Backstrom is a Scripted Drama, Comedy, Crime TV show on FOX, which was launched on January 22, 2015.

Previous Show: Will 'Son of Zorn' Return For A Season 2 on FOX?

Next Show: When Will 'Touch' Season 3 on FOX?