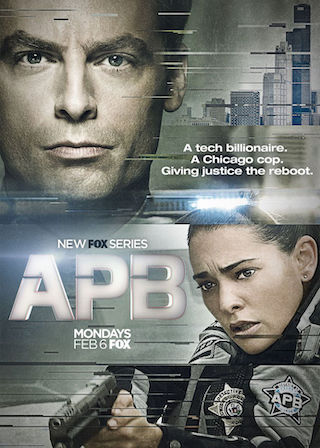 When Will APB Season 2 Premiere on FOX? Renewed or Canceled?

Police work isn't rocket science. It's harder. Inspired by true events, APB is a new police drama with a high-tech twist. Sky-high crime, officer-involved shootings, cover-ups and corruption: the over-extended and under-funded Chicago Police Department is spiraling out of control. Enter billionaire engineer Gideon Reeves. After his best friend is murdered in a botched attempted robbery, and the killer remains at large, ...

APB is a Scripted Drama, Action, Crime TV show on FOX, which was launched on February 6, 2017.

Previous Show: Will 'Making History' Return For A Season 2 on FOX?

Next Show: When Will 'New Amsterdam' Season 2 on FOX?