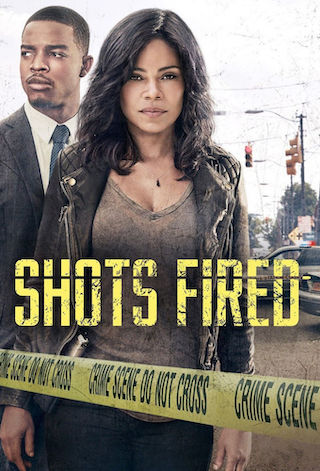 When Will Shots Fired Season 2 Premiere on FOX? Renewed or Canceled?

When an African-American police officer kills an unarmed white college student, a small town in North Carolina is turned upside-down. Before the town has a chance to grapple with this tragedy, the neglected murder of an African-American teen is brought to light, re-opening wounds that threaten to tear the town apart. Examining the dangerous aftermath of racially charged shootings in a small Southern town,

Shots Fired is a Scripted Drama, Crime TV show on FOX, which was launched on March 22, 2017.

Next Show: When Will 'Terra Nova' Season 2 on FOX?