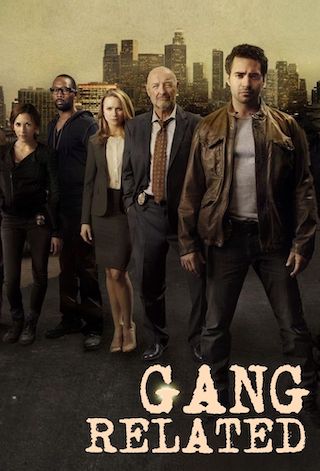 When Will Gang Related Season 2 Premiere on FOX? Renewed or Canceled?

The series follows RYAN LOPEZ a rising star in Los Angeles' elite Gang Task Force - led by SAM CHAPEL - who teams up with longtime Task Force member CASSIUS GREEN to take on the city's most dangerous gangs, including one that he swore an allegiance to as a boy.

Gang Related is a Scripted Drama, Action, Crime TV show on FOX, which was launched on May 22, 2014.

Previous Show: Will 'Fringe' Return For A Season 6 on FOX?

Next Show: When Will 'Terminator: The Sarah Connor Chronicles' Season 3 on FOX?