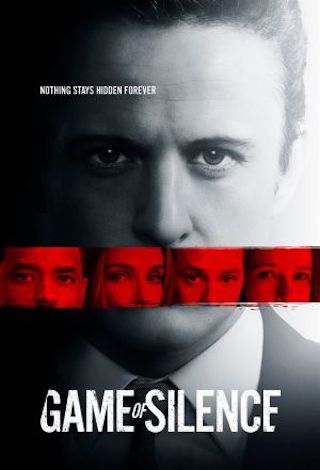 When Will Game of Silence Season 2 Premiere on NBC? Renewed or Canceled?

"Game of Silence" Status on NBC:

Five best friends have a dark secret they thought was buried 25 years ago, but they soon discover that you can't hide your past forever. A gripping new drama about friendship, love, revenge and the moral dilemma of how far one will go in the pursuit of justice.Jackson Brooks is a successful attorney who seems to have it all. He's engaged to ...

Game of Silence is a Scripted Drama, Action, Crime TV show on NBC, which was launched on April 12, 2016.

Previous Show: Will 'Harry's Law' Return For A Season 3 on NBC?

Next Show: When Will 'My Dad is Better Than Your Dad' Season 2 on NBC?