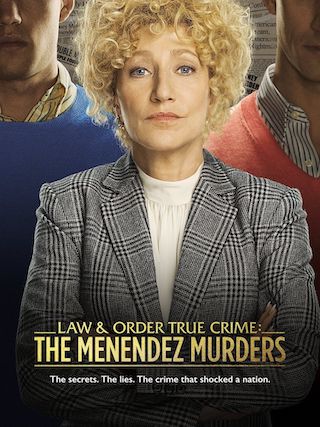 When Will Law & Order True Crime Season 2 Premiere on NBC? Renewed or Canceled?

This true-crime installment of the powerhouse "Law & Order" franchise delivers a gripping in-depth dramatization of the notorious murder case that changed America forever. When the Menendez brothers were tried on national TV for brutally killing their parents in Beverly Hills, their story became a national obsession. The first edition of this anthology series delves into the players, the crime and the media circus, ...

Law & Order True Crime is a Scripted Drama, Crime TV show on NBC, which was launched on September 26, 2017.

Previous Show: Will 'The Blacklist: Redemption' Return For A Season 2 on NBC?

Next Show: When Will 'Harry's Law' Season 3 on NBC?