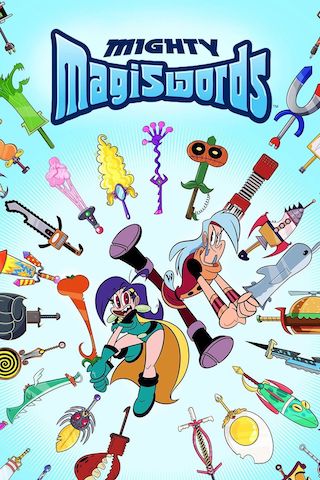 When Will Mighty Magiswords Season 3 Premiere on Cartoon Network? Renewed or Canceled?

Mighty Magiswords is about Vambre and Prohyas, a brother and sister team of "Warriors for Hire", who go on hilarious adventures and crazy quests to collect magical swords. They go all around the world to find the swords.

Mighty Magiswords is a Animation Adventure, Fantasy TV show on Cartoon Network, which was launched on May 6, 2015.

Previous Show: Will 'Bottersnikes & Gumbles' Return For A Season 2 on CBBC?

Next Show: When Will 'Fresh Beat Band of Spies' Season 2 on Nick Jr.?