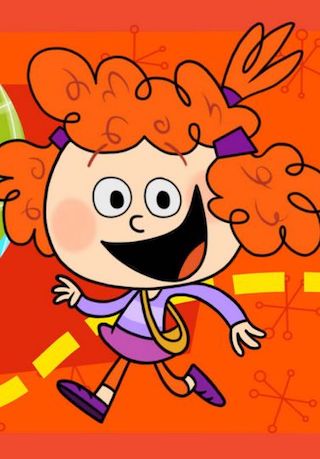 When Will Wandering Wenda Season 2 Premiere on CBC? Renewed or Canceled?

Action! Adventure! Alliteration! It's all waiting for you to explore, so pack your bags and wander with Wenda, Wes and Wu as they take you on wild, weird and wonderfully exciting adventures!Inspired by Margaret Atwood's alliterative children's book series, each one of the 26, eight-and-a-half-minute episodes of "Wandering Wenda" is a whimsical, globe-trotting action adventure with the delights of sound, word and ...

Wandering Wenda is a Animation Children TV show on CBC, which was launched on April 29, 2017.

Previous Show: Will 'Transformers: Robots in Disguise' Return For A Season 5 on Cartoon Network?

Next Show: When Will 'PriPara' Season 5 on TV Tokyo?