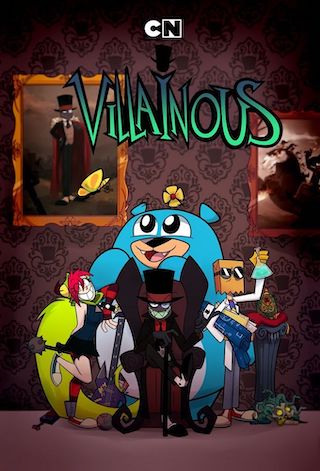 When Will Villainous Season 2 Premiere on Cartoon Network? Renewed or Canceled?

Villainous is a Mexican cartoon that aired 10 short episodes in 2017, primarily for the "Cartoon Network Everything" app, with more likely coming in the future. The show follows Black Hat, his scientist Dr. Flug, his biggest fan Demencia, and a failed experiment named 5.0.5. as he attempts to develop evil products to sell to other villains through the Black Hat Organization.

Villainous is a Animation Comedy, Adventure TV show on Cartoon Network, which was launched on May 15, 2017.

Previous Show: Will 'Piano no Mori' Return For A Season 3 on NHK?

Next Show: When Will 'Zak Storm: Super Pirate' Season 2 on Canal J?