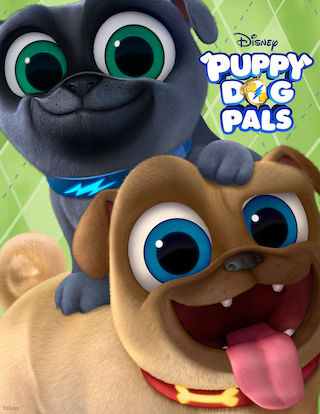 Puppy Dog Pals is about fun-loving pug puppies, brothers Bingo and Rolly, have thrill-seeking appetites that take them on exhilarating adventures in their neighborhood and around the globe. Whether helping their owner Bob or assisting a friend in need, the pugs' motto is that life is more exciting with your best friend by your side. Each episode features two 11-minute stories that ...

Puppy Dog Pals is a Animation Comedy, Children TV show on Disney Channel, which was launched on April 14, 2017.

Previous Show: Will 'Dakaretai Otoko No.1 ni Odosareteimasu.' Return For A Season 2 on Tokyo MX?

Next Show: When Will 'Fairy Tail' Season 9 on TV Tokyo?