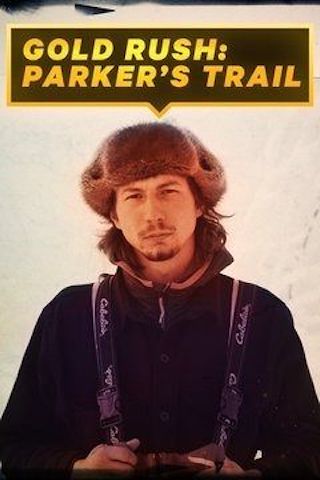 Between 1896 and 1899, more than 100,000 brave souls set out on a perilous journey into the frozen North on the legendary Klondike Gold Rush trail. Most never made it to the end. Killed or scared off by bears, treacherous terrain, raging torrents and temperatures below -40 degrees, only one in three completed the journey. Now Parker Schnabel of Discovery GOLD RUSH fame, will attempt to make ...

Gold Rush: Parker's Trail is a Reality Drama, Adventure, Nature TV show on Discovery Channel, which was launched on March 31, 2017.

Previous Show: Will 'Hard to Kill' Return For A Season 2 on Discovery Channel?

Next Show: When Will 'Homicide Hunter: The Kenda Files' Season 2 on Discovery Channel?