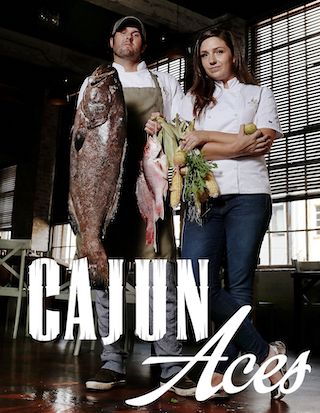 When Will Cajun Aces Season 3 Premiere on Food Network? Renewed or Canceled?

In each episode of Cajun Aces, Husband and wife chefs Cody and Samantha Carroll will tackle Louisiana ingredients from their family farm in Batchelor, La., which they'll turn into new dishes for their restaurants. Early episodes will feature crawfish, mirlitons, pigs and and figs.Along with food, the couple will also explore Cajun and Louisiana culture.

Cajun Aces is a Reality Food TV show on Food Network, which was launched on December 2, 2017.

Next Show: When Will 'Texas Metal' Season 6 on Velocity?