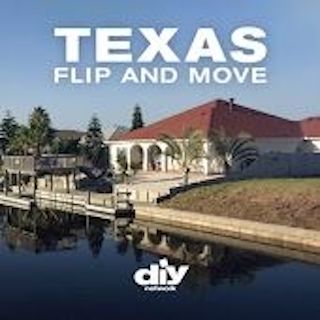 Three teams of hard working Texas real estate entrepreneurs compete head-to-head in a fast-paced and thrilling real estate flipping competition. Our flippers are under the gun to buy low, work fast and sell high. But they have one major hurdle to overcome, when they buy a house at auction, they have to move it off the property that day, a task that can be ...

Texas Flip N' Move is a Reality DIY TV show on DIY Network, which was launched on January 16, 2015.

Previous Show: Will 'Hit Properties with Nathan Morris' Return For A Season 2 on DIY Network?

Next Show: When Will 'Flipping Out' Season 12 on Bravo?