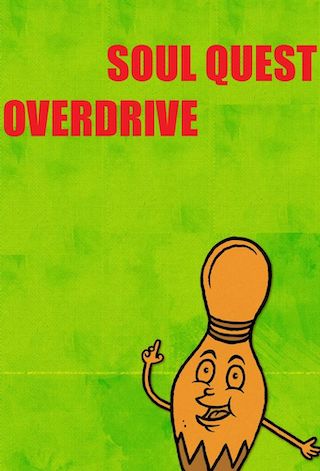 When Will Soul Quest Overdrive Season 2 Premiere on Adult Swim? Renewed or Canceled?

Soul Quest Overdrive is an animated comedy series somewhat spun-off from an Aqua Teen Hunger Force episode. The show features H. Jon Benjamin, David Cross and Kristen Schaal reprising their roles as Mortimer, Bert and Tammy from the Bible Fruit episode, except in different forms (the pilot showed them as sporting equipment instead of fruit). A full series of at least 6 episodes ...

Soul Quest Overdrive is a Animation Comedy TV show on Adult Swim, which was launched on May 24, 2011.

Previous Show: Will 'Sealab 2021' Return For A Season 6 on Adult Swim?

Next Show: When Will 'Titans' Season 4 on DC Universe?