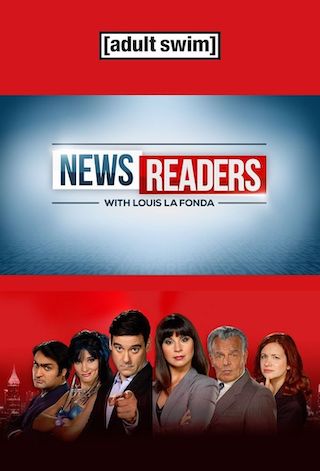 When Will Newsreaders Season 3 Premiere on Adult Swim? Renewed or Canceled?

Newsreaders is an absurd take on the television news magazine format, a show that goes behind the stories nobody else thinks are stories - because they're not. From the team behind Adult Swim's Emmy Award-winning comedy, Childrens Hospital.

Newsreaders is a Scripted Comedy TV show on Adult Swim, which was launched on January 18, 2013.

Next Show: When Will 'Mongo Wrestling Alliance' Season 2 on Adult Swim?