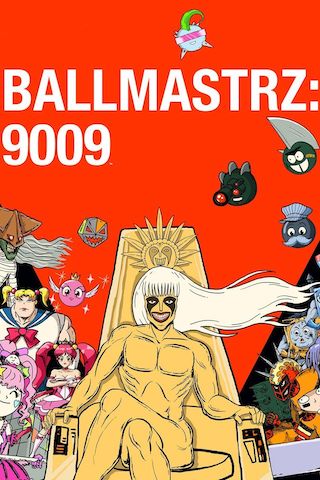 When Will Ballmastrz 9009 Season 3 Premiere on Adult Swim? Renewed or Canceled?

Thousands of years in the future no one cares about traditional sports anymore. The only game that matters is THE GAME, and the new breed of heroes that play it: BALLMASTRZ. Inside giant battle arenas the size of a small city, teams of Ballmastrz face off against each other using their own hyper-creative artificially intelligent combat weapons to attack, defend, and score. These are ...

Ballmastrz 9009 is a Animation Comedy, Sports TV show on Adult Swim, which was launched on April 9, 2018.

Previous Show: Will 'NTSF:SD:SUV' Return For A Season 4 on Adult Swim?

Next Show: When Will 'You're Whole' Season 3 on Adult Swim?