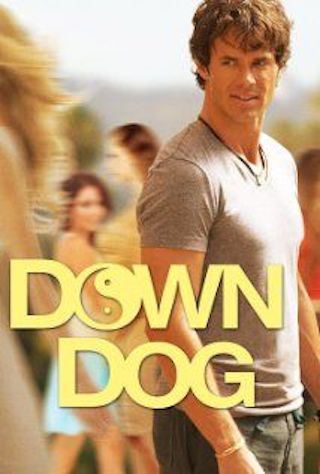 When Will Down Dog Season 2 Premiere on Amazon Prime? Renewed or Canceled?

"Down Dog" Status on Amazon Prime:

A handsome, carefree yoga instructor has breezed through life, women, and jobs, but when he breaks up with his girlfriend -- who's also his partner at their successful yoga studio -- he's forced to face reality for the first time. A satirical look at LA's yoga culture.

Down Dog is a Scripted Comedy TV show on Amazon Prime, which was launched on January 15, 2015.

Previous Show: Will 'Crisis in Six Scenes' Return For A Season 2 on Amazon Prime?

Next Show: When Will 'Point of Honor' Season 2 on Amazon Prime?