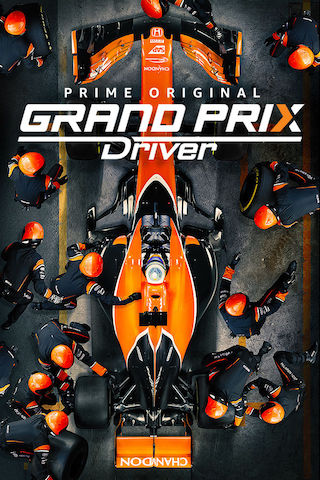 When Will GRAND PRIX Driver Season 2 Premiere on Amazon Prime? Renewed or Canceled?

GRAND PRIX Driver goes inside the secretive world of Formula 1 by offering never-before-granted access to the inner workings of McLaren. After three tough years, McLaren is hopeful that this is the year the team will be back on the podium, and they have promoted rookie driver Stoffel Vandoorne alongside two-time world champion Fernando Alonso to work towards this goal.

GRAND PRIX Driver is a Documentary Sports TV show on Amazon Prime, which was launched on February 9, 2018.

Previous Show: Will 'Space Debris' Return For A Season 2 on Amazon Prime?

Next Show: When Will 'Strange Events' Season 3 on Amazon Prime?