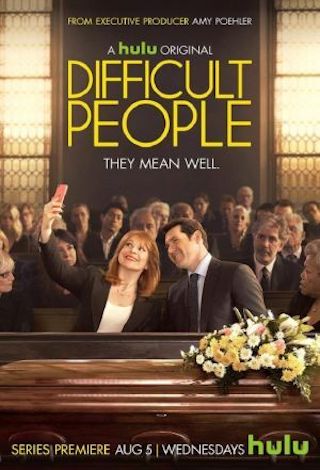 When Will Difficult People Season 4 Premiere on Hulu? Renewed or Canceled?

Difficult People hails from the comedic minds of Julie Klausner (Ugly Americans) and Billy Eichner (Emmy-nominated Billy on the Streets), who star as themselves. As best friends living in New York City, their typical, irreverent behavior lands them in some very awkward situations.

Difficult People is a Scripted Comedy TV show on Hulu, which was launched on August 5, 2015.

Previous Show: Will 'Deadbeat' Return For A Season 4 on Hulu?