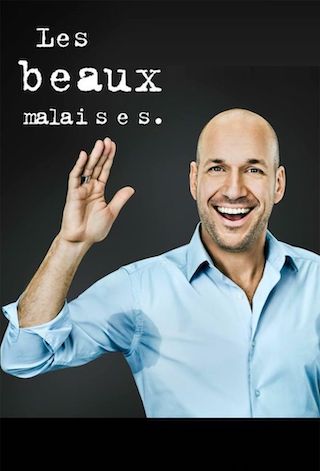 When Will Les Beaux Malaises Season 5 Premiere on TVA? Renewed or Canceled?

Les Beaux Malaises (Awkward Situations) is a show about daily situations were Martin bumps into the toughness of a family life, into the complexity of friends relationships and into the overall stupidity of our Society. And for once he's not always at it's best! Hence the awkward situations.One thing is for sure though Martin Matte is not ...

Les Beaux Malaises is a Scripted Comedy TV show on TVA, which was launched on January 22, 2014.

Previous Show: Will 'The Stanley Dynamic' Return For A Season 3 on YTV?