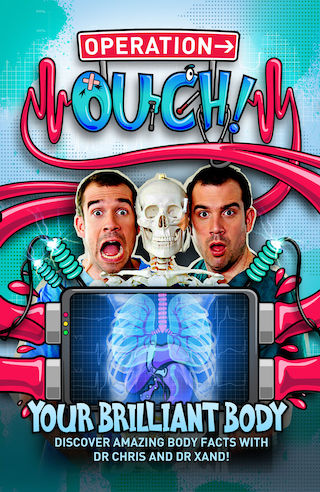 When Will Operation Ouch! Season 11 Premiere on CBBC? Renewed or Canceled?

Operation Ouch! is a British children's educational television programme about the human body, it shows what happens in A&E, what doctors sometimes have problems with and great experiments. The first series of Operation Ouch! aired on CBBC in October 2012.

Operation Ouch! is a Scripted Children TV show on CBBC, which was launched on October 3, 2012.

Previous Show: Will 'Old Jack's Boat' Return For A Season 7 on CBeebies?

Next Show: When Will 'Jamillah and Aladdin' Season 3 on CBBC?