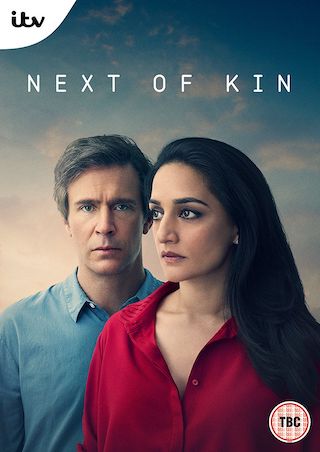 When Will Next of Kin Season 2 Premiere on ITV? Renewed or Canceled?

"Next of Kin" Status on ITV:

"Next of Kin" Summary

Next of Kin follows whip-smart GP Mona Shirani who lives in London with political lobbyist husband Guy Harcourt. Family life is shattered when Mona's brother is brutally murdered whilst working for a medical charity abroad. As the death brings buried secrets to light, Mona's family finds itself under suspicion, each drawn deep into a tangle of betrayal and conspiracy as they try ...

"Next of Kin" Brief Overview

Next of Kin is a Scripted TV show on ITV, which was launched on January 8, 2018.

Previous Show: Will 'Creeped Out' Return For A Season 3 on CBBC?

Next Show: When Will 'Liar' Season 3 on ITV?