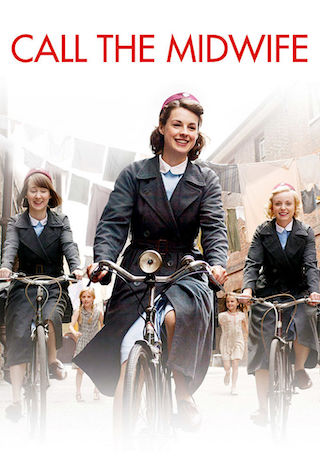 When Will Call the Midwife Season 12 Premiere on BBC One? Renewed or Canceled?

"Call the Midwife" Status on BBC One:

Drama following the lives of a group of midwives working in the poverty-stricken East End of London during the 1950s, based on the best-selling memoirs of Jennifer Worth. Made by Neal Street Productions for BBC One, the award-winning drama series, Call The Midwife, has begun filming for a Christmas special in 2018 and new series of eight episodes in 2019.

Call the Midwife is a Scripted Drama, Medical TV show on BBC One, which was launched on January 15, 2012.

Previous Show: Will 'Tracey Ullman's Show' Return For A Season 4 on BBC One?