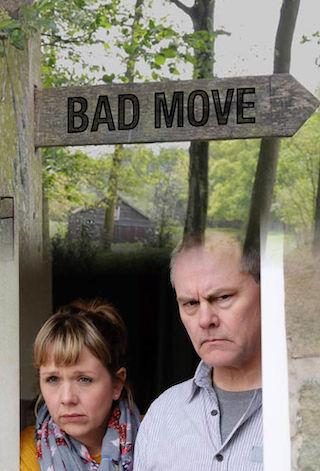 When Will Bad Move Season 3 Premiere on ITV? Renewed or Canceled?

Comedy series about a couple who sell their house to quit the rat race and move to the countryside.

Bad Move is a Scripted Comedy TV show on ITV, which was launched on September 20, 2017.

Previous Show: Will 'Midsomer Murders' Return For A Season 23 on ITV?

Next Show: When Will 'Still Game' Season 10 on BBC One?