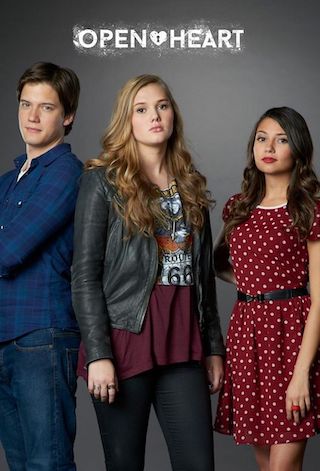 When Will Open Heart Season 2 Premiere on TeenNick? Renewed or Canceled?

In the wake of her father's disappearance, 16-year-old Dylan Blake falls in with the wrong crowd, gets arrested, and earns court-ordered community service volunteering at Open Heart Memorial, the hospital where her mother and sister are doctors, where her grandparents are board members and benefactors and where her father was last seen the day he vanished.

Open Heart is a Scripted Drama, Mystery, Medical TV show on TeenNick, which was launched on January 20, 2015.

Previous Show: Will 'La Querida del Centauro' Return For A Season 3 on Telemundo?

Next Show: When Will 'The First Family' Season 2 on The CW?